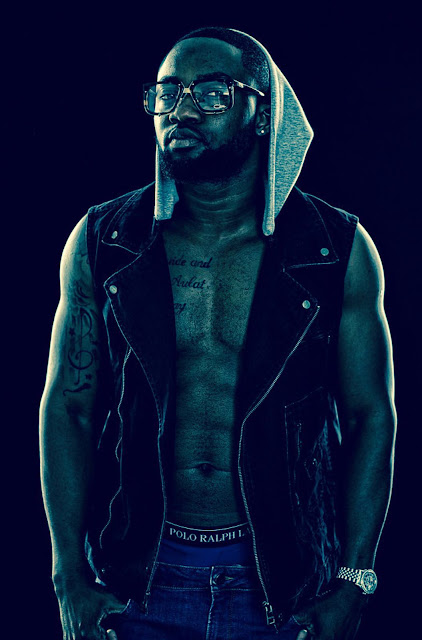 Burgeoning Nigerian artiste, Drizzle Lomo has yet again made another strong statement as regards his musical prowess with the release of his new single titled Just U & I. The new single which is a confirmation of the artiste’s vocal dexterity and lyrical strength was released alongside a stunning visual directed by popular cinematographer, Patrick Elis.
Just U & I is a love inspired tune blessed with simple but salient instrumental. The stunning video that accompanied the release of the single follows a story line the shows that religion or ethnicity is a not a factor in the face of true love. It is a song for all seasons and all true lovers.
Speaking on his new release,  Drizzle Lomo explains that the new song is one of the four songs he will be releasing in the next of couple of weeks. “I have seen the need to do things properly and always set the record straight. I have been getting a lot of great reviews concerning the new song and it feels good because I actually invested a lot of time into making the music. I want to be part of those that will be remembered for doing great and timeless music. I will be dropping more songs before the end of the year”.
With the release of this captivating song, it seems Drizzle Lomo has mastered the art of making great timeless love songs with significant messages. The arrangement of the song and the delivery including the production are impressive.
A graduate of the University of Bradford West Yorkshire in United Kingdom where he bagged a BSC in Information Communication Technology, Drizzle Lomo began singing at the age of 12 and won various resident singing competitions in his neighborhood. He is signed on to BTWBC Worldwide records label.
Facebook
Twitter
Pinterest
LinkedIn